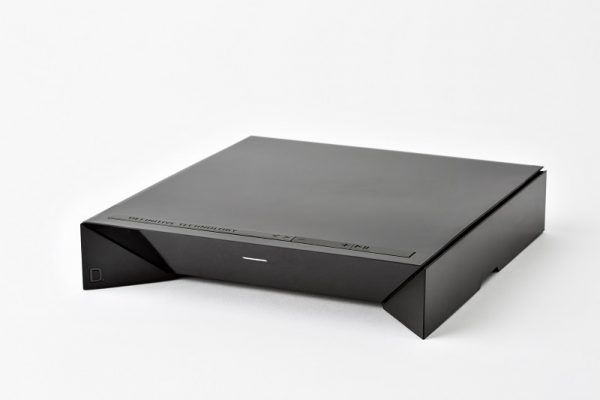 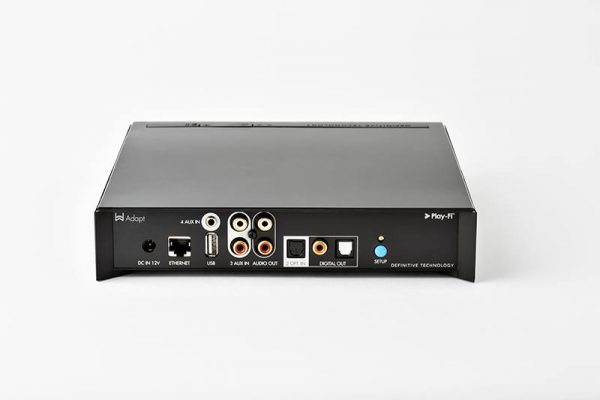 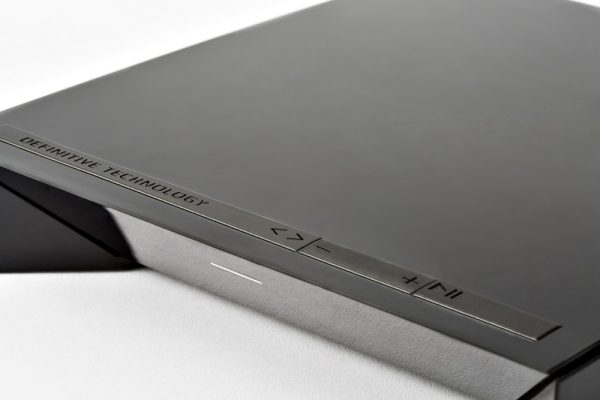 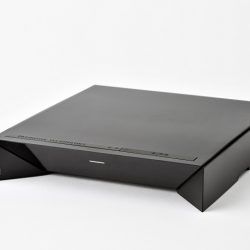 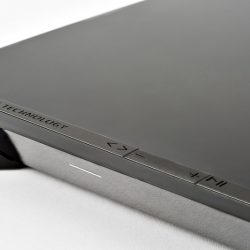 Definitive Technology’s W Adapt is an easy, simple upgrade that transforms virtually any audio system into a streaming music system. The W Adapt connects easily with nearly any home theater receiver using the latest digital and analog connections. Hookups include an auxiliary input to connect to Blu-ray, DVD or cable/satellite box, digital outputs for connecting to a receiver, an optical input to connect from a TV and much more.

Add streaming music to your stereo or home theater system

Adding wireless music capability to your stereo system doesn’t have to mean upgrading your receiver or amplifier. That’s what the Definitive Technology W Adapt is for. It connects to your existing stereo, so you can start enjoying tunes from smartphones, computers, and online streaming services on your main system. The fun doesn’t have to be limited to your stereo. You can add other speakers to spread the music out to other rooms — either listening to the same song in every one or choosing a different song for each. It’s all controlled with an intuitive app for your phone or tablet.

Play loads of music wirelessly with your smartphone or tablet

The Definitive Technology W Adapt offers lots of ways to listen to music. A free app for Apple® and Android™ is your hub for accessing music stored on your smartphone or tablet. You can also stream music from networked computers and music servers. If you’re one of the millions of Spotify® Premium subscribers, Spotify Connect lets you access all your favorite albums and playlists. There’s built-in support for Pandora® Internet radio and SiriusXM (SiriusXM requires Android device; iOS support coming in 2015). Plus, you can choose from over 37,000 free Internet radio streams, for a nearly endless supply of music and other programming.

Play-Fi® turns every smartphone into its own music system

The key to the Definitive Technology W Adapt’s wireless music capability is Play-Fi. Developed by audio innovator DTS, Play-Fi allows you to send the same song to multiple speakers, play a different song in every room, or let each member of the family control speakers independently with their own device. Play-Fi can transmit lossless audio at CD quality to up to 16 speakers or components on your network. Best of all, the Adapt can work with other Play-Fi speakers and components from other manufacturers. That means you can mix and match different brands of wireless speakers, offering more flexibility than closed systems.

The ins and outs

The W Adapt connects to your amplifier, stereo, or home theater receiver via analog or digital outputs. Since this connection will use up one of the inputs on your amp or receiver, Definitive Technology decided it would be nice to include some additional inputs on Adapt. There are stereo RCA inputs for a CD player or turntable and phono stage, a minijack input for an iPod Classic® or other portable music player, and an optical input for a Blu-ray player or streaming media device. There’s also an Ethernet port for a hard-wired network connection as well as a USB port for firmware updates and charging your smartphone.