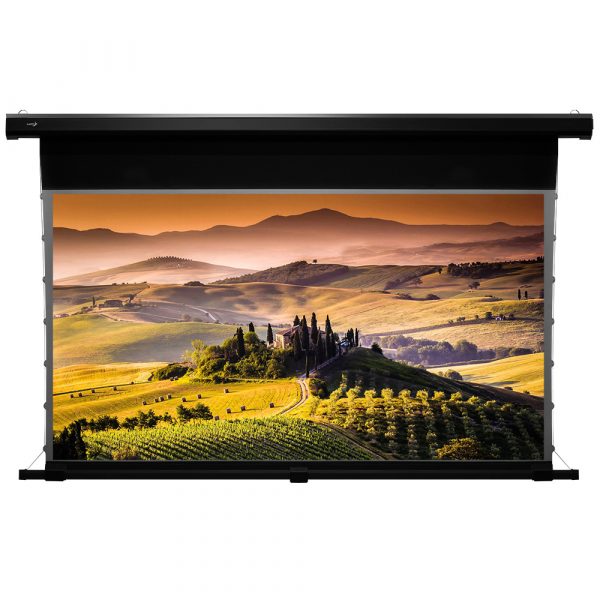 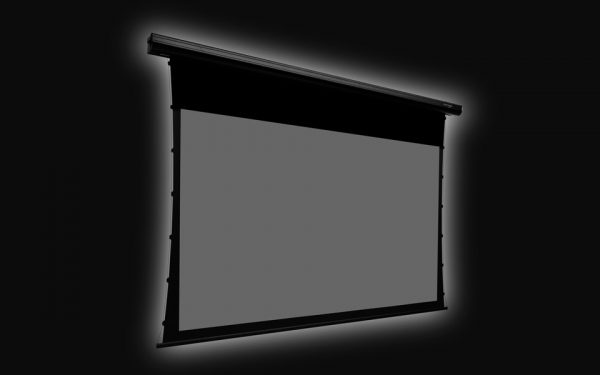 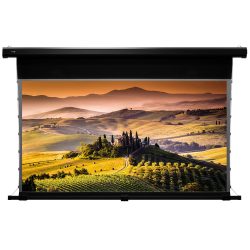 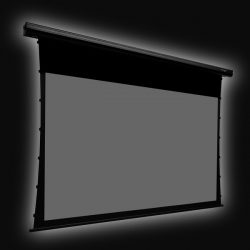 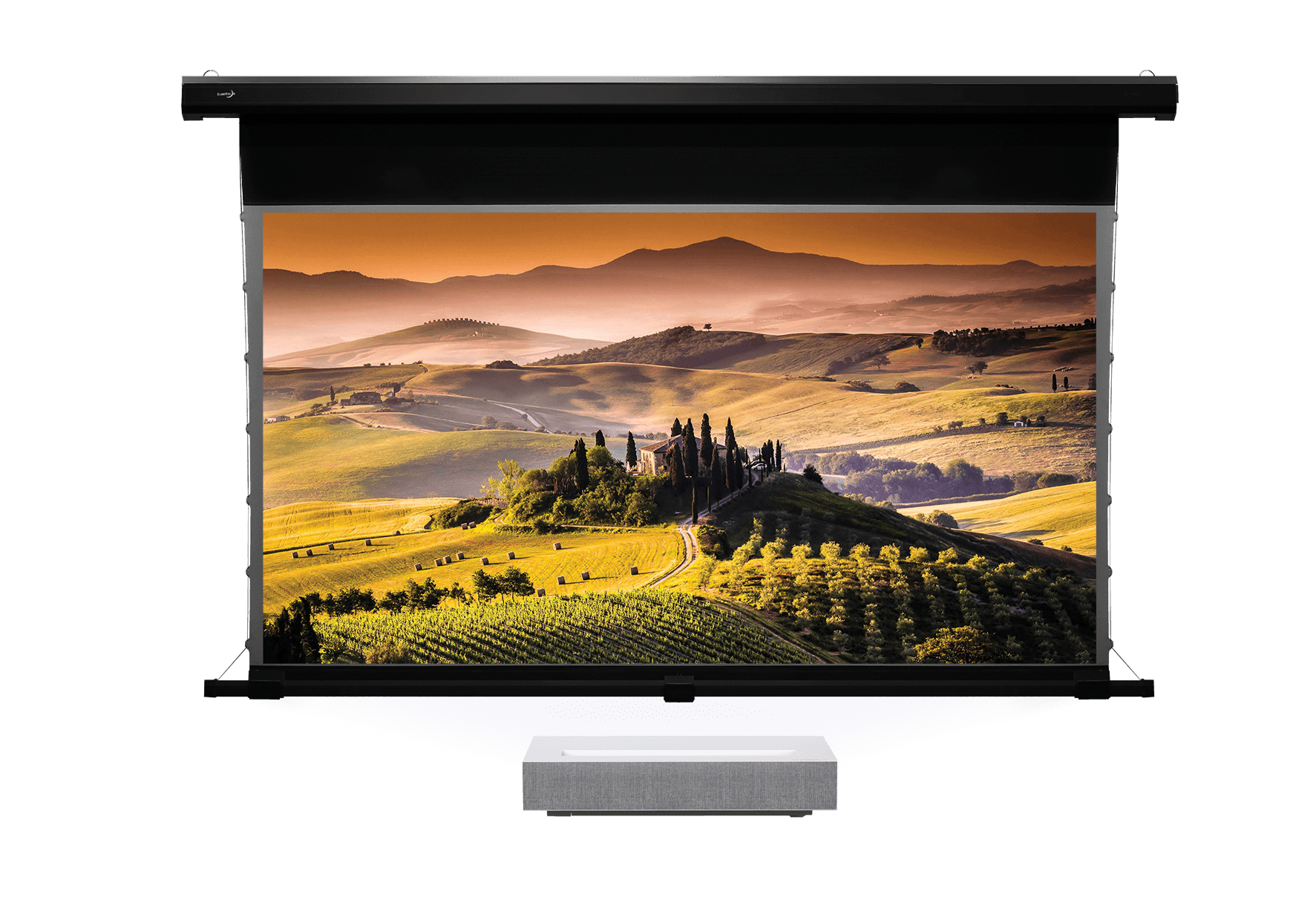 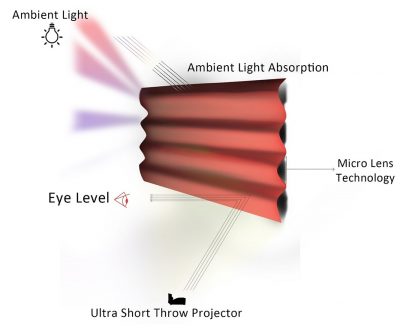 After years of research, we have developed the 8K Micro Lens System that reflects the light from an ultra short throw projector while absorbing ambient light from lighting and outside. This greatly enhances the contrast of the projector as well as performance under moderate ambient light. The screen material contains thousands of specially designed ridges that one side is to absorb ambient light while the other side is to reflect the projector’s light. This will bring up the contrast by 500% to give you the most stunning image ever. 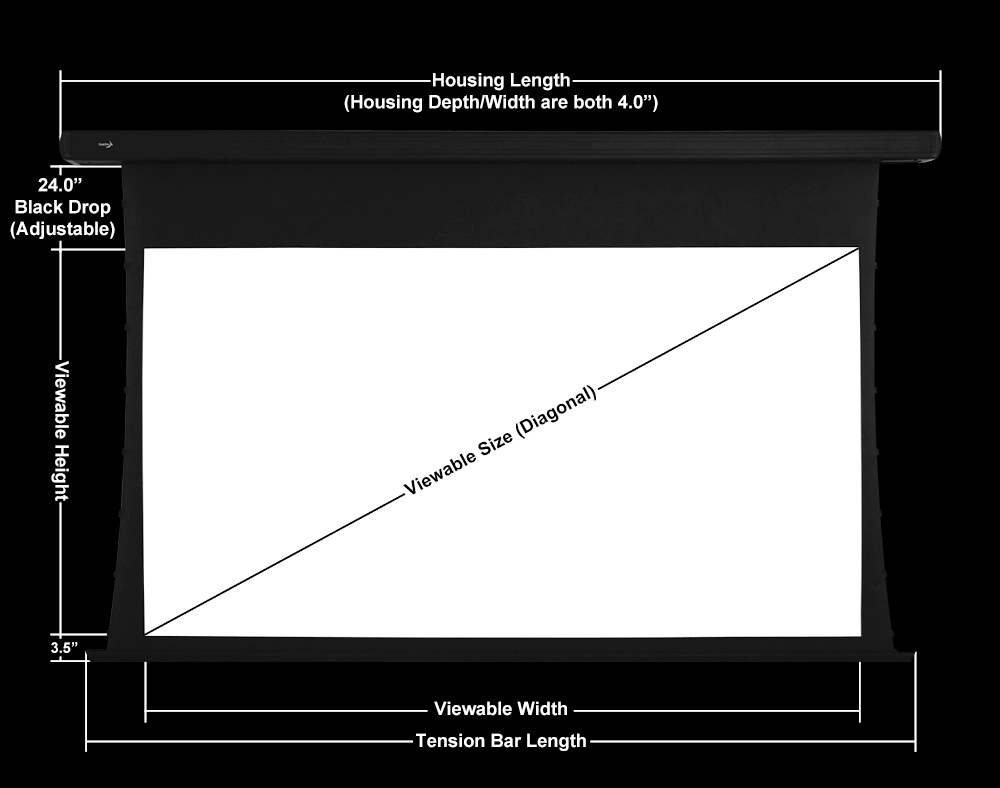 “
”
Imagine our surprise when we found the best prices and best selection right in our own city
David McMillan, Cathedral High School, Hamilton, Ontario