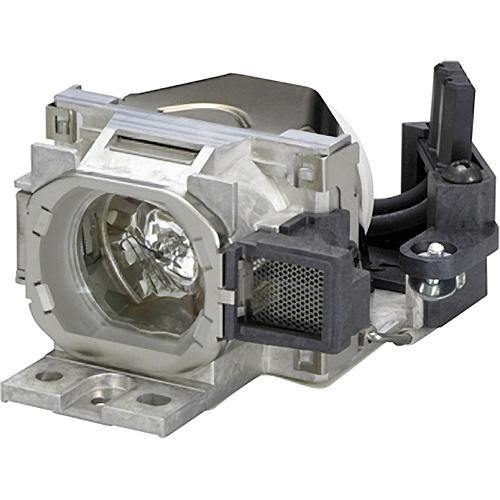 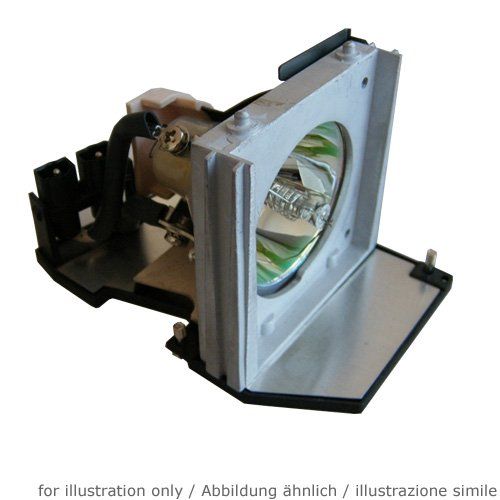 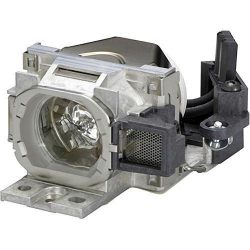 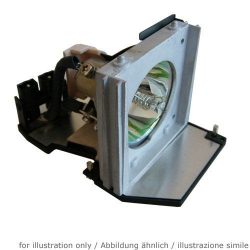 Enjoy detailed high-resolution and HDBaseT connectivity with the white Sony LMP D213 Replacement lamp projectors features 5000 lumens of brightness and a 2,500:1 contrast ratio. Additionally, this projector sports a WUXGA 1920 x 1200 native resolution for projecting vivid content. The Sony LMP D213 Projector lamp is powered by a 3LCD display system, and the lamp features a long life of up to 3000 hours in normal mode. You can use the Sony LMP-C200 Projector lamp up to a 300″ diagonal screen size, making it suitable for large venues. This projector also features a 1.5:1 to 2.2:1 throw ratio and a wide screen 16:10 aspect ratio.