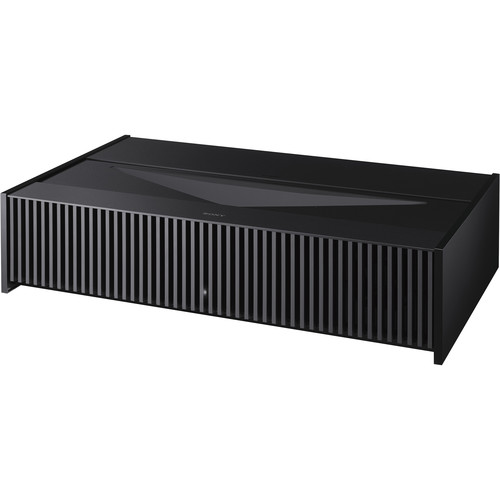 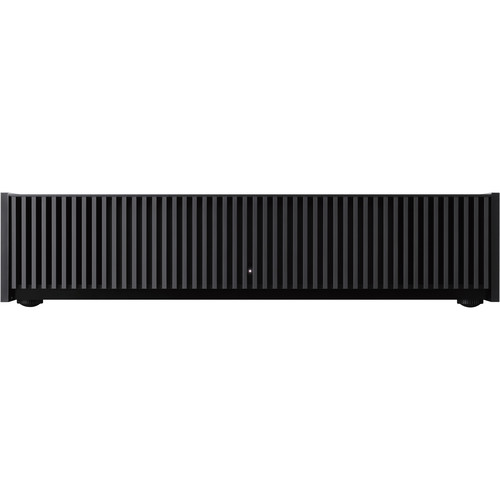 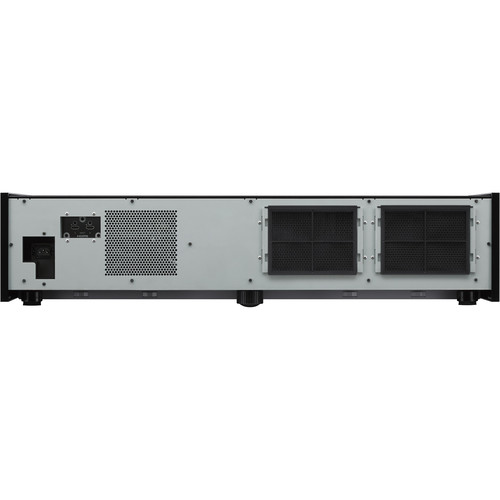 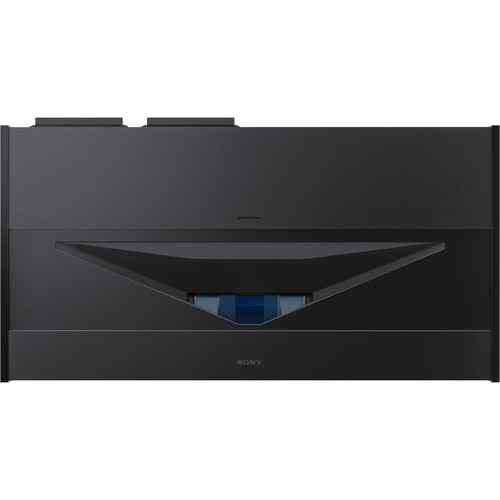 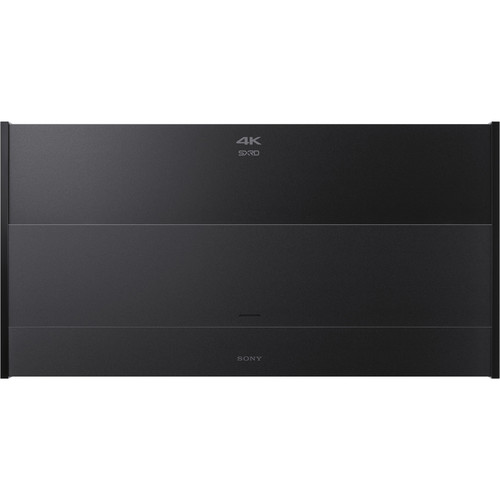 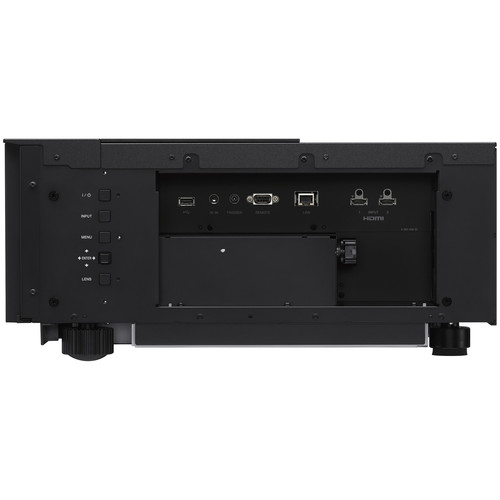 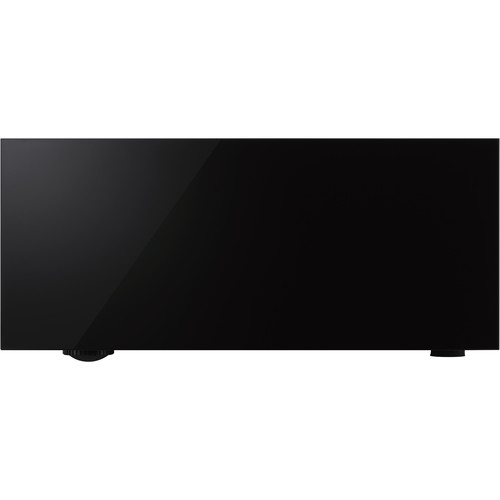 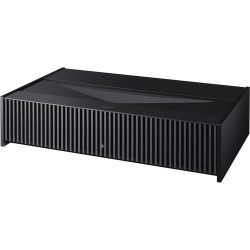 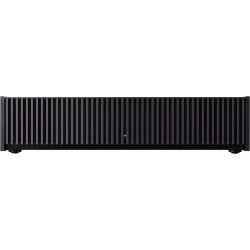 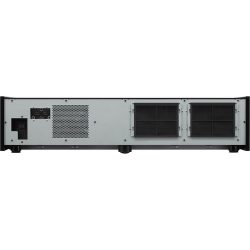 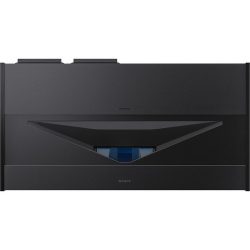 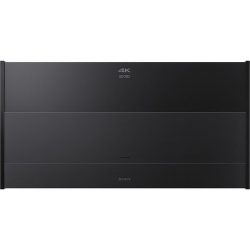 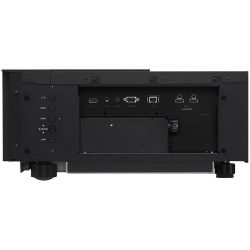 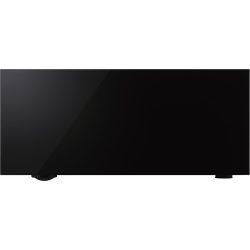 The Sony VZ1000ES laser projector is not the first ultra short throw true 4K projector, but it is the first designed for the home.  Sony has previously launched two of commercial models, this one’s for your home.  This may be the projector everyone will be dying to own, but with a $24,999 list price, it won’t fit everyone’s budget (for sure)!  Important to note, although the VPL-VZ1000ES isn’t shipping yet, Sony dealers are now taking orders.

It’s not exactly a TV, but it comes close enough. It’s a short-throw projector, meaning it can sit within inches of the wall and still project a huge image (you could get up to 120 inches or more if you wanted). It can blend seamlessly into a cabinet and the whole system can disappear entirely if you spring for a motorized screen. Of course the price is well beyond most people’s budgets, but it still represents a cool concept and a different take on traditional TVs and projectors.

One downside with projectors is that the image washes out in bright light, but the VZ1000ES has a couple of fixes for that. One is sheer light output: its laser light engine puts out 2500 lumens, very respectable for any projector. Combined with a specialized screen designed to only accept light coming from below, as demonstrated in Sony’s booth at the Consumer Electronics Show, you get a massive picture that’s bright enough for most rooms.