In 2013, SPIN VFX moved to a new facility and wanted to setup to two screening rooms to show their clients their work. Being one of the leading visual effects studios in the world, they demanded the best in terms of picture quality, contrast, black levels and colour accuracy. We invited the stakeholders from SPIN VFX to our demo room and went through multiple projectors for SPIN VFX to test with their content. After several hours of testing, the JVC DLA-X700R was selected to be the main projector to be used in their screen room along with the EluneVision Reference Studio 4K 120” Tab-Tensioned 4K Motorized Motorized Screen.

The installation was scheduled and completed on time and on budget to coincide for the opening of their new location. We fished all wires through the walls and did a very clean installation. Furthermore, we moved their old projector, Mitsubishi HC5000, to another screen room and installed that as well. 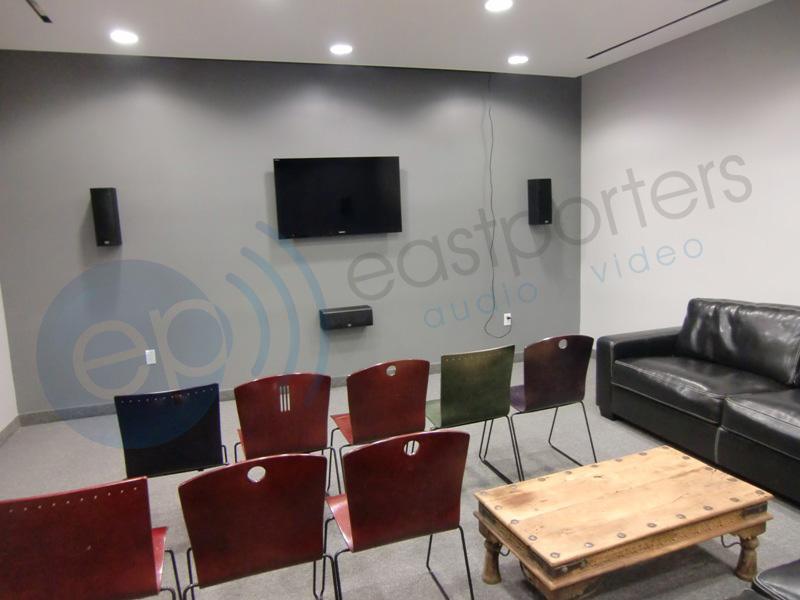 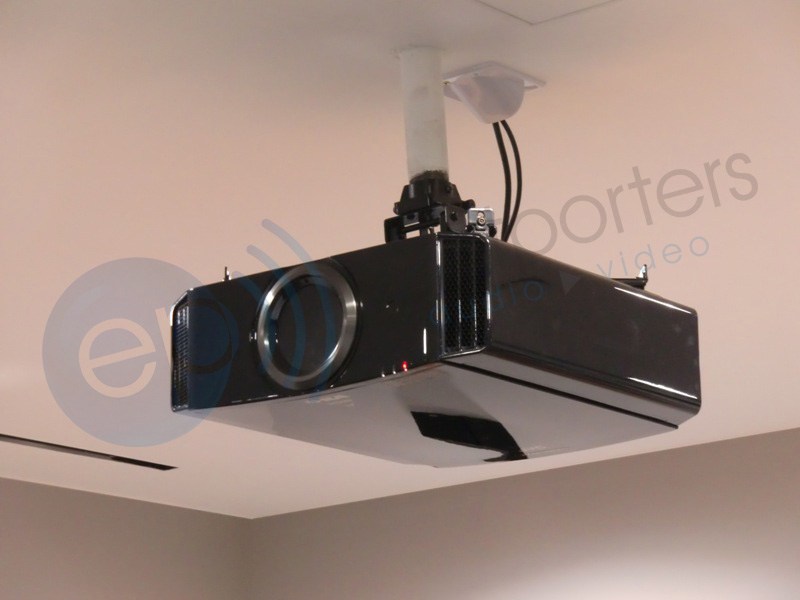 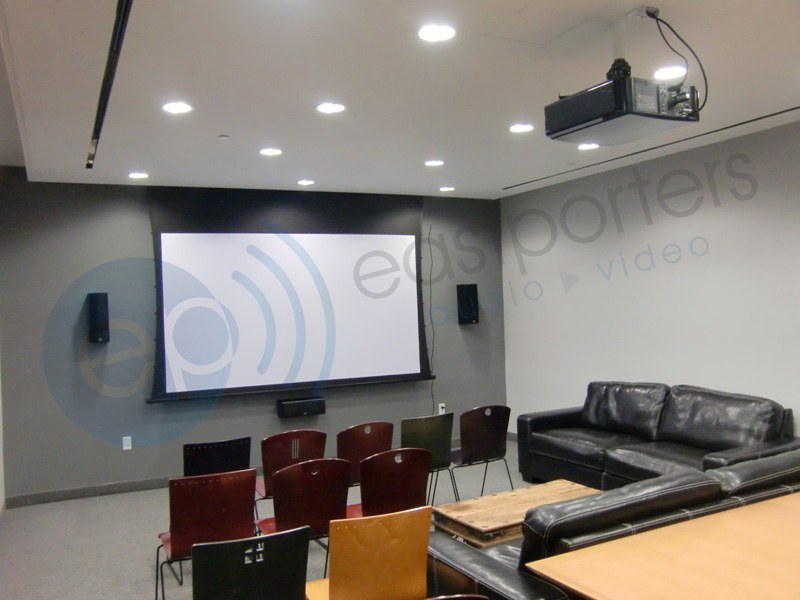